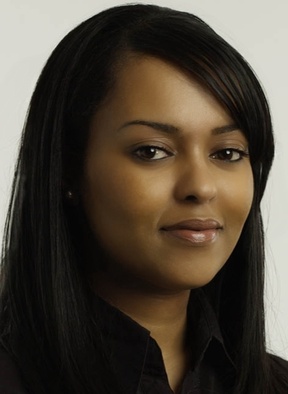 Elena completed her LLB (Hons) at Metropolitan University in 2005. In 2006, she joined a city firm and was admitted as a solicitor in March 2010.

In 2010, she began to work in the Regulatory law and White Collar Crime department of her previous firm and worked closely with a senior partner on cases before the Solicitors Disciplinary Tribunal and the SRA. She has also assisted in representing companies against FSMA offences prosecuted by the Financial Services Authority.

Elena appears as an advocate in the Magistrates Court and specialises in representing suspects in the police station accused of any criminal allegation. Elena has particular expertise in representing members of the Eritrean and Ethiopian community.