Where parties enter into an agreement that governs ownership or possession of property, and disputes arise, there is a range of mechanisms for enforcing the terms of the agreement. These are grounded in contract law, common law and equity.

A key area where disputes arise under contract law is the conveyancing stage. Beyond contractually agreed conditions, parties to a contract regarding property will also have recourse to common law remedies, including nuisance and trespass. The former is typical in landlord and tenant disputes, while the latter is common where boundary disputes arise.

One of the most common occurrences for contractual disputes is the conveyancing process. The conveyancing process begins when the parties reach agreement as to the terms of their exchange in ownership of real property, for example a residence. At this point, and prior to the actual exchange in ownership, an enforceable contract has formed. As with contractual disputes in general, the breach of contract must be considered “material”, i.e. one that defeats the purpose of the contract, in order for a court to set the contract aside. If the breach is not considered material, the aggrieved party may still obtain damages.

There are a range of contractual remedies available to the parties to a contract regarding property, which include:

In some cases, the contract can be rendered null through circumstances outwith control of either party, in which case it can be said to be frustrated.

Damages are court-awarded, and can be in liquidated or unliquidated form. Where damages for a certain breach are pre-emptively agreed upon, an actual breach will award a set amount, known as liquidated damages. On the other hand, where loss must be evaluated following a breach, an award is considered unliquidated in nature.

Damages can be awarded in the event of both a material and non-material breach of contract.

Where one party expressly or impliedly communicates they will be unable or unwilling to fulfil their obligations under the contract, the other party may seek an anticipatory repudiation, with the effect of terminating the contract. This is grounded in the notion that the terms of the contract are no longer mutually enforceable.

An element of risk is carried through anticipatory repudiation, as a court may find in retrospect that the repudiating party erred in their assumption the other party was unwilling or unable to fulfil their obligations.

Equitable remedies, under English law, are awarded on the basis of fairness between the parties. The most common forms are specific performance and injunctive relief.

Specific performance is a court order directed towards a party that requires them to perform a certain task or fulfil an agreed obligation under contract.

Injunctive relief will, by contrast with specific performance, order a party to cease certain activity that contravenes a contractual agreement or is causing undue harm to the interests of the other party.

In some cases, events will occur that are out with control of either party that render the agreement impossible to perform. This can include destruction of the subject matter of the agreement i.e. the property itself, supervening illegality i.e. a change in the law rendering the agreement illegal, or where a party to the contract dies or becomes incapacitated. For the doctrine to apply to the effect neither party is at fault, the supervening event must have been unforeseeable.

If a contract is found to have been frustrated by a supervening event, resulting in its nullification, any value obtained by one party at the expense of the other prior to the supervening event is reversible under principles of unjustified enrichment. This doctrine is grounded in equity, and a court will consider an award based on principles of fairness.

In disputes over land ownership and occupation, there are remedies available at common law beyond enforcing those contractually agreed. Common examples are nuisance and trespass.

At common law there are two types of nuisance: public and private.

For private nuisance, at common law a tenant has a right of quiet enjoyment of the premises throughout the duration of the lease. If, by example, the landlord performs activities that interfere with this right, the tenant may be entitled to a court order halting those activities under the law of tort. The interference must be unreasonable in nature for the court to intervene, which will be assessed on the basis of common practice in the locality, the duration of the activity, susceptibility of the tenant and whether malicious intent was involved.

For public nuisance, action can be brought under tort where an activity carried out by a landlord or tenant constitutes an unreasonable interference with the interest of the public. Public nuisance, where found to exist, is also a criminal offense.

Where the right to occupy the premises, held by landlord or tenant, is infringed, that party may have recourse to court action under the tort of trespass. Trespass can occur as a result of physical construction on the premises, unauthorised entry by persons or animals, and allowing natural features to grow onto the premises from outside.

If the owner of property fails to object to trespassing activity over a long period of time, they may be statutorily prevented from bringing a trespass claim.

Under the Human Rights Act 1998, an individual can bring a claim against a public authority, or private entity performing the function of a public authority, that their Convention rights have been breached. The most commonly invoked ground is Article 8 of the Convention, regarding the right to private and family life. An individual can, in some cases, invoke their Convention rights against a private landlord. This can occur where a landlord has sought an order of possession against a tenant.

Contact our Property Litigation Solicitors Mayfair and throughout London Today

While legal relationships regarding property can cause disputes, there are a wide range of enforcement mechanisms and remedies available to an aggrieved party. It is paramount to consult a Property Litigation Solicitors where contention arises in order to minimise financial losses and vulnerability to court action.

At Lewis Nedas, our team of Property Litigation Solicitors have broad experience in both commercial and residential property litigation. We have successfully advised clients with highly complex and multi-faceted cases. To speak with one of our Property Lawyers, please contact us on 020 7387 2032 or complete our online enquiry form. 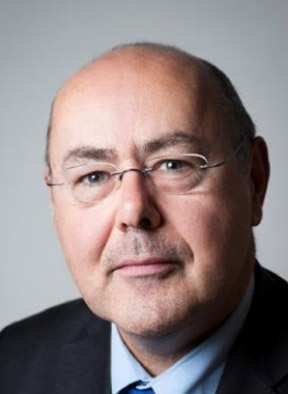 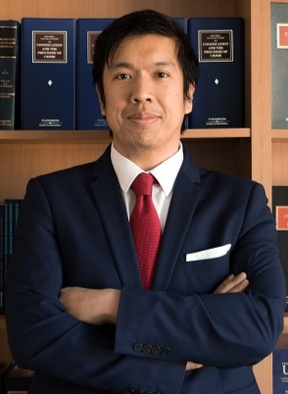 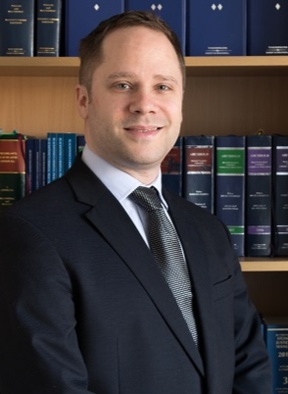 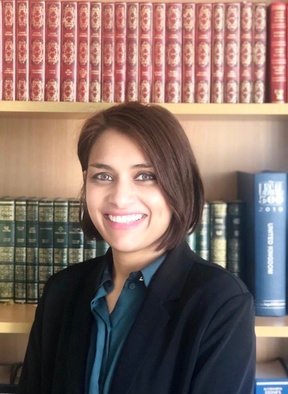