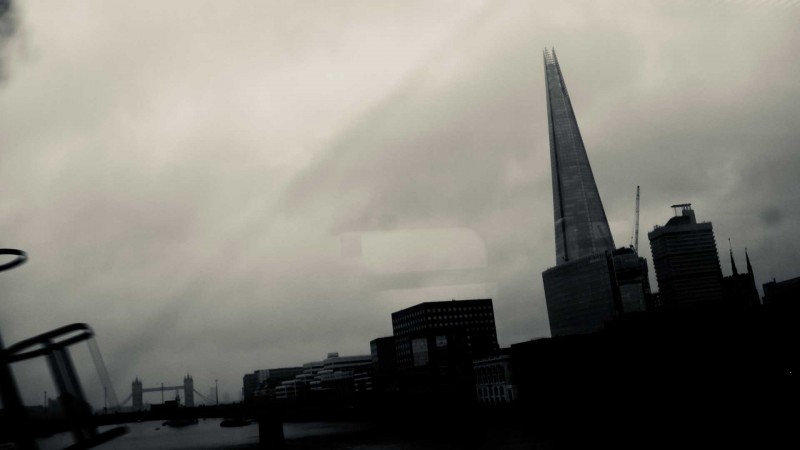 Back to All Cases
|
BREXIT

The European Arrest Warrant (EAW) was introduced in 2004, allowing European Member States to rely on an expedited process of extradition for those accused or convicted of a crime, from one EU Member State to another. This warrant recognised that with the free movement of people within the EU, so too could individuals who were evading criminal justice. The EAW was introduced to increase the efficiency of which extradition between member states was carried out, by subjecting Members States to strict time limits. Member States had 60 days to make a decision to extradite from the date of arrest, with a possible further extension of 30 days on request.

Now that the United Kingdom has left the EU, what does this mean for post-Brexit extradition?

Both the UK and the EU have a vested interest in creating a new and efficient process that avoids returning to the extradition arrangements pre-EWA, as set out in the European Convention on Extradition 1957, which was fraught with delays and complex procedures. The Convention bound member states and for the UK allowed us to enter into multilateral agreements to extradite subjects party to criminal proceedings.

Throughout the Brexit transition, the narrative for the UK has been one of ‘taking back control’, largely fuelled by a desire not to prescribe to EU rules. It is early days for the UK being outside of the EU, and so it is yet to be seen how its post-Brexit arrangements will work out in practice. The UK has opted out of the EAW, instead choosing a streamlined extradition process based on the EU’s Surrender Agreement with Iceland and Norway. This is set out under the Trade and Cooperation Agreement between the European Union and the European Atomic Energy Community of the One Part and the United Kingdom of Great Britain and Northern Ireland, of the Other Part (herein the ‘Trade and Cooperation Agreement’). It should be noted at this point that requests made prior to the 31st of December 2020 will still be governed under the EWA rules.

This point should be emphasised as a recent case[1] in the Royal Court of Justice shows. In this matter, five applications for a writ of habeus corpus were made on the basis that all co-defendants were arrested under the EWA prior to December 31st 2020 and once the transition period was complete, their surrender had no legal basis any longer under international extradition law. The court sent a clear message in the judgment that such an argument was misconceived, as the UK-EU relationships is subject to the Trade and Co-Operation Agreement governing extradition warrants after 11:00pm on the 31st December 2020 and those executed prior to this would continue to be subject to the EWA rules.

Under the agreement Judicial Authorities both issue and execute the arrest warrants. The structure follows that of the EWA in that it involves the co-operation of member states surrendering individuals based on arrest warrants. In addition to the provisions set out above, the Trade and Cooperation Agreement contains four notable distinctions from the Iceland and Norway agreement.

States can refuse to surrender and extradite their own nationals. However, The Trade and Cooperation Agreement adds a caveat that upon a States refusal to execute an arrest warrant through the Nationality Bar, they must still consider initiating proceedings against the individual themselves, taking into consideration the views of the issuing and details of the arrest warrant.

Signatory states now have the power to refuse to execute a warrant that involves political offences.

The Trade and Cooperation Agreement is clear in its provisions that dual criminality will not be a barrier to extradition and states can in fact waive dual criminality. Dual criminality is a feature of international extradition law which requires that the criminal activity for which the state seeks extradition is a criminal offence in both the states requesting and providing the individual.  This decision follows countries such as Romania, Poland and Spain who to date have waived dual criminality requirements in connection with the Norway and Iceland extradition agreement.

Finally, a significant departure from the EWA is the insertion of a ‘proportionality clause’ at the request of the UK to avoid individuals being held in pre-trial detention for ‘unnecessarily long periods’ (Art Law Sur 77). This requires states to consider whether the offence is sufficiently serious to warrant a decision to extradite, usually by way of whether a custodial sentence will be implemented.

What does the future hold?

The post-EU era for the United Kingdom is still in its infancy. The Surrender Agreement is not an exact copy of pre-Brexit arrangements, and will mean less cooperation with the EU when it comes to extradition. Indeed, the Surrender Agreement may result in a more protracted process of extradition initially. However, it does promise to offer a streamlined process of extradition through the legally binding co-operation between the UK and EU.

How can we at LEWIS NEDAS LAW help you?

We have a senior specialist extradition and serious crime defence teams, highly ranked by the Legal 500 in The Times 200 law firms, who have been involved in leading cases for decades. Contact us on 02073972032 or use our online enquiry form.